William Vawer travelled to Canada to live in 1909/10 and Maria Nicholls followed after. They wed, and shortly afterwards their daughter was born. Some years later they had a son. Owing to living connections further information is restricted from access by the general viewing public at present.

However, in 1935 they decided to return to England to the West Midlands, their original homes. Before they left Montreal in Canada, they took some photographs of their home there

These pictures are self explanatory, but give an interesting insight into a family home of the mid 1930s in Canada. We thought that restricting these would be rather sad. We hope that you enjoy them. 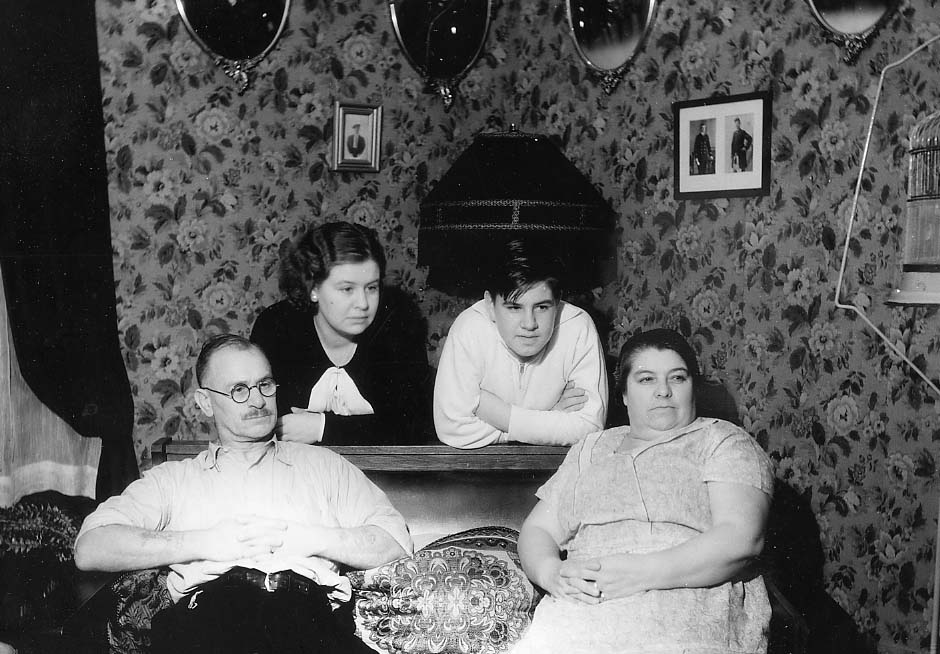 William and 'Ria and their family 1935 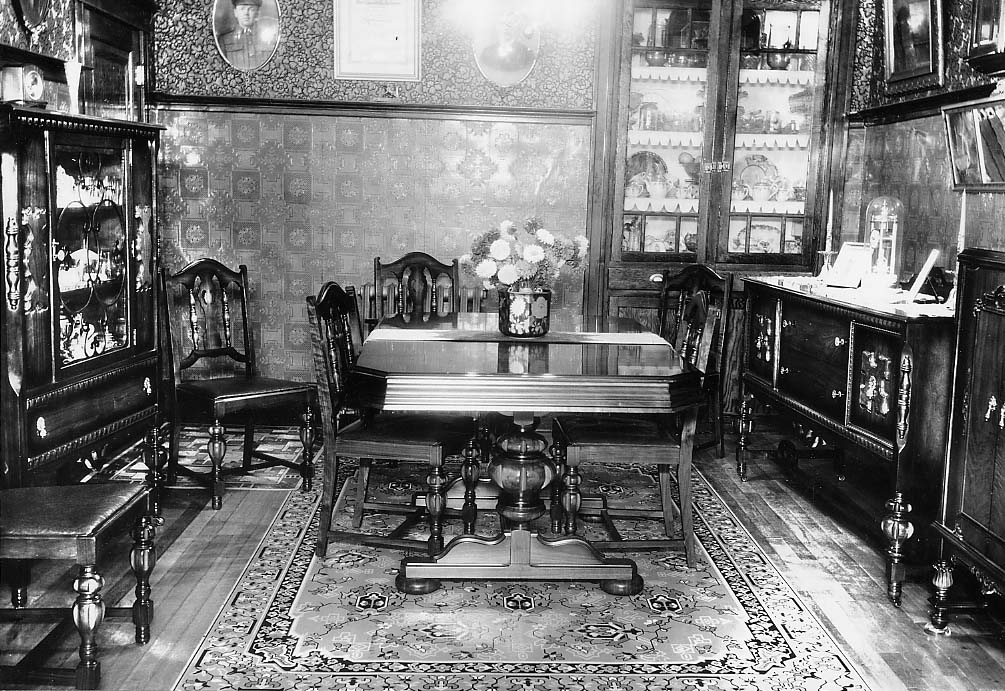 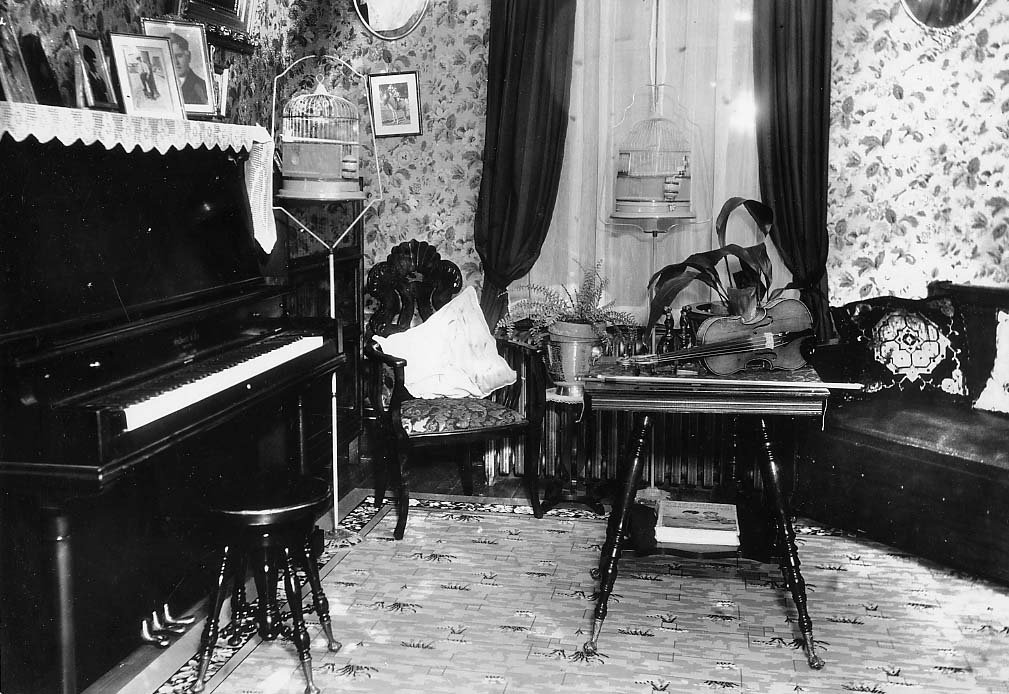 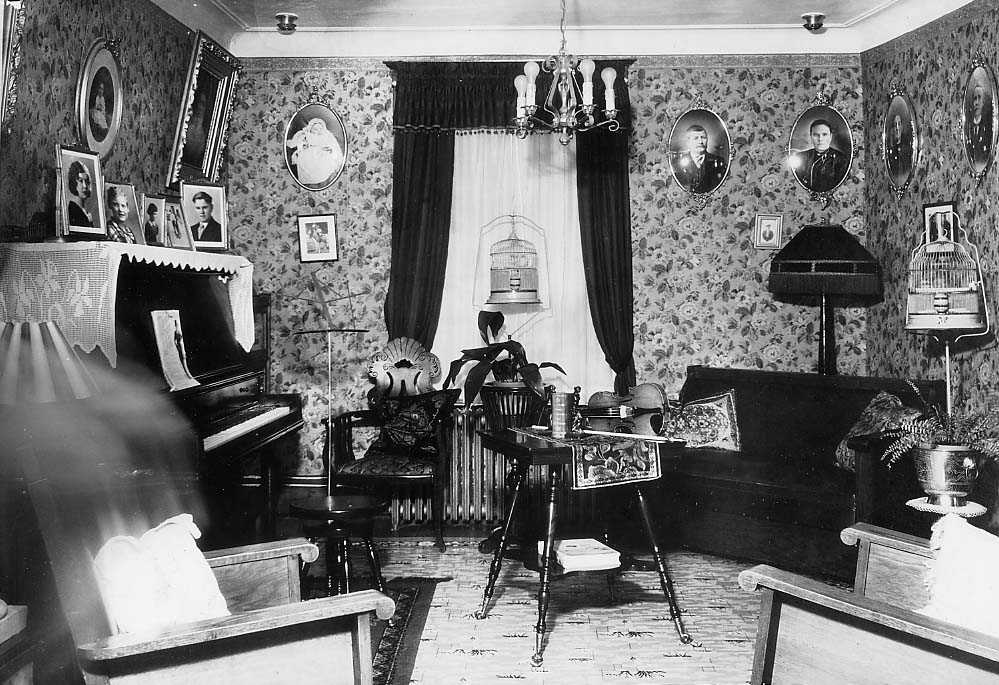 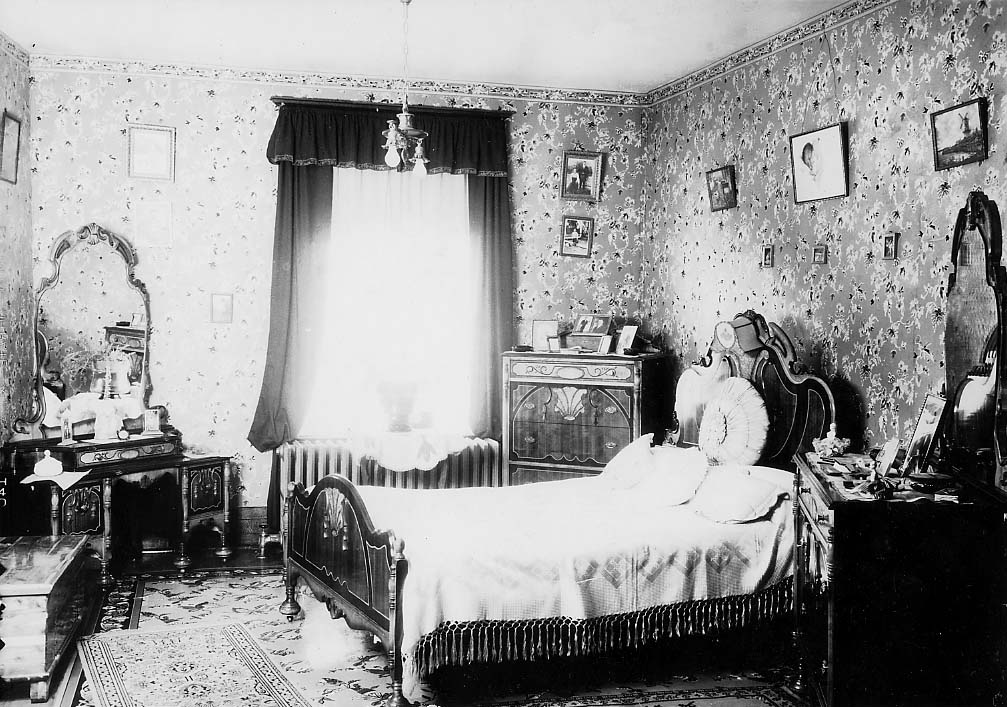 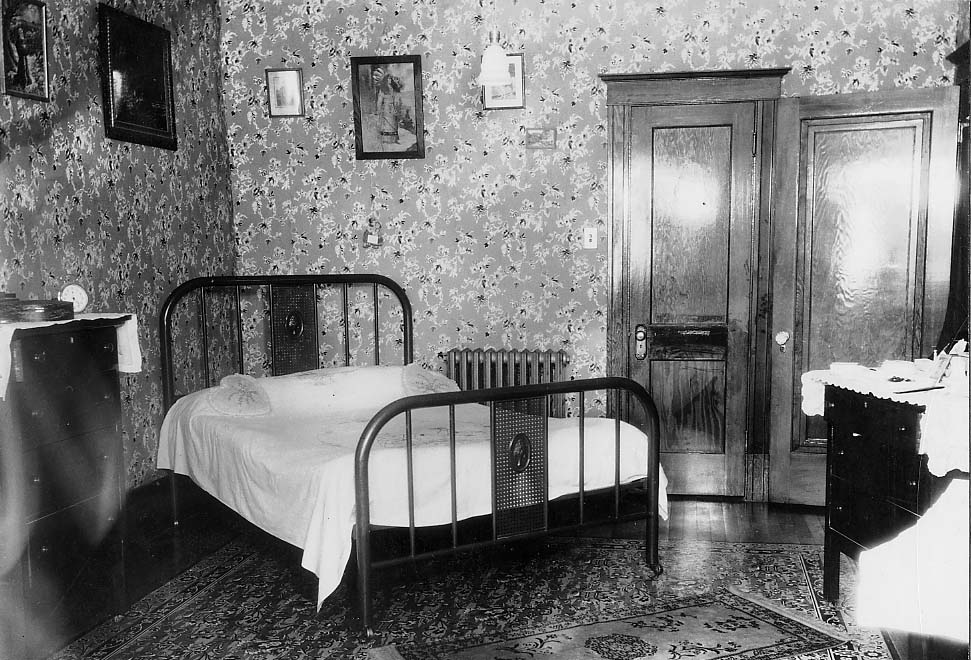 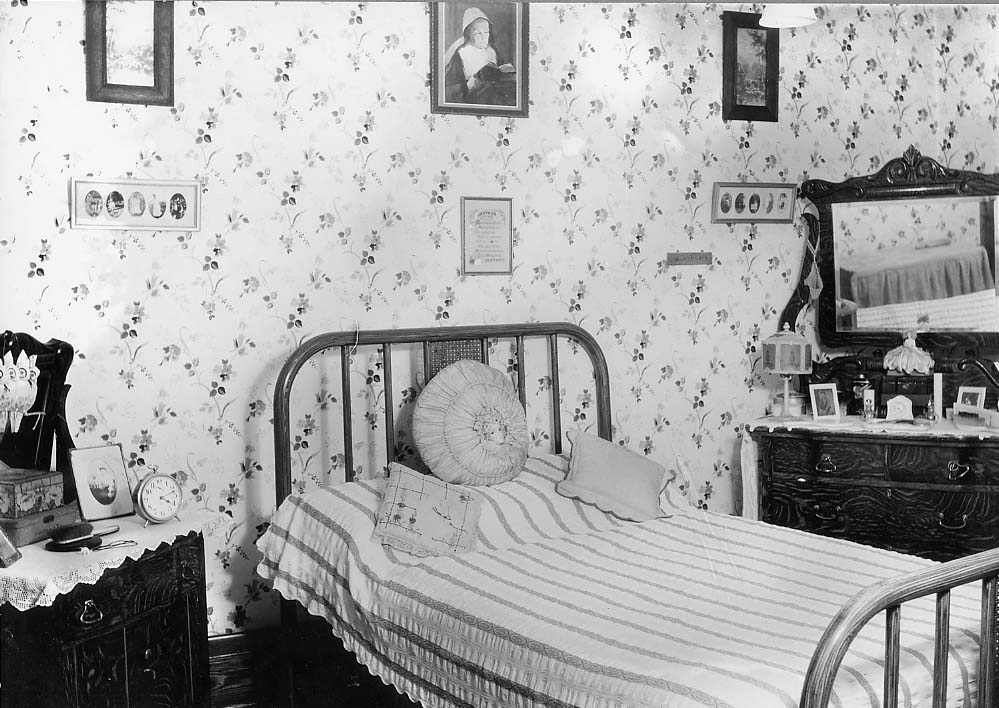 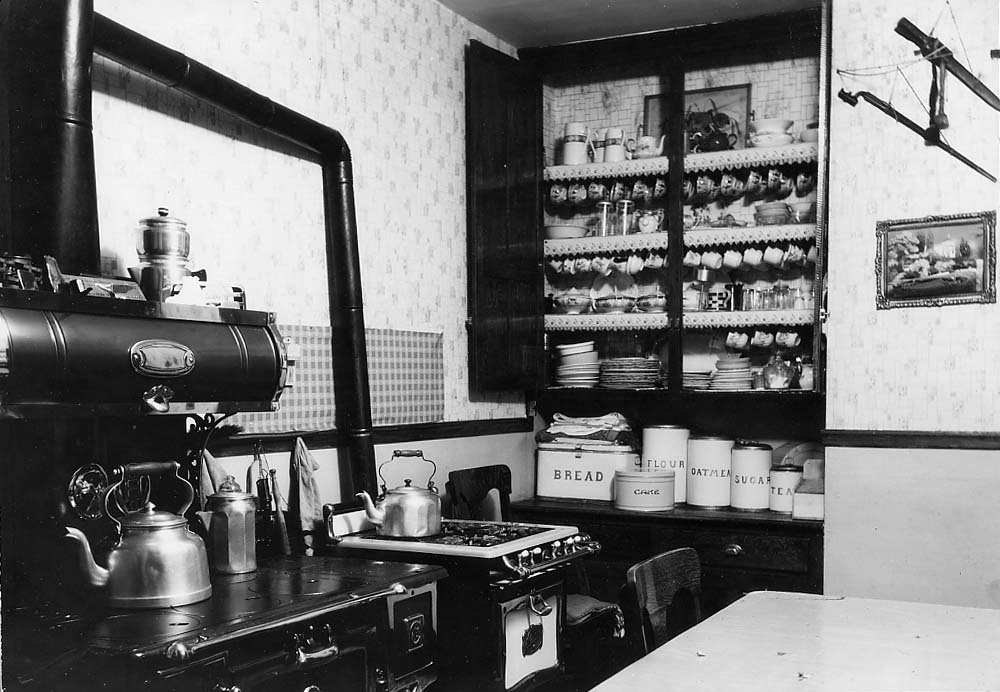 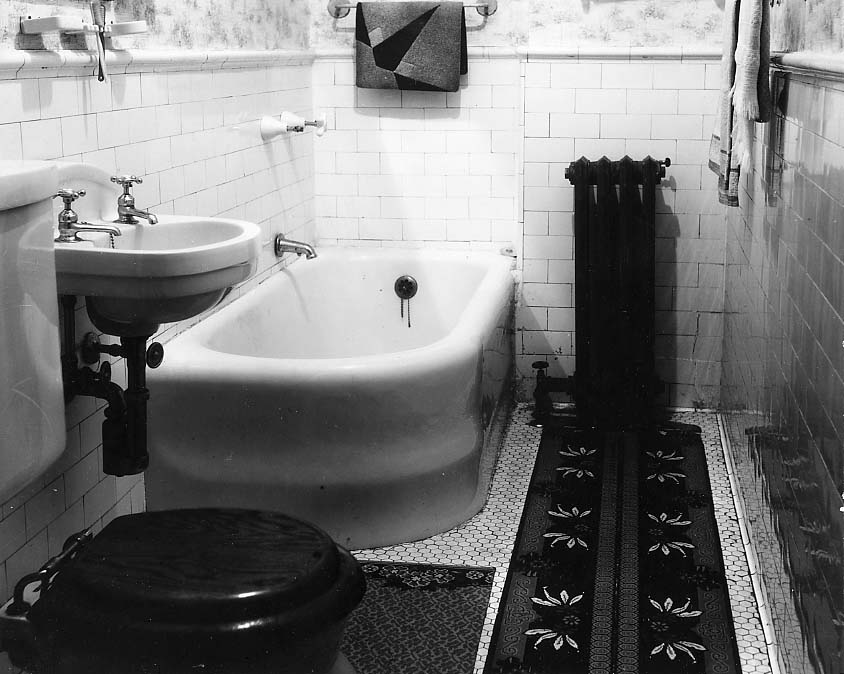